So glad you stopped by.  My name is Tamara, who in a surprising turn, is a redhead who likes to make things. I know, you’re shocked.  The name of the blog did not give it away At. ALL.

So, yeah, this is an about me, so here’s my short life story.  30s(over 35 so does that make me LATE 30s??), wife, mom to one precocious little blonde princess(no ginger baby for me), and optometrist to you know, earn money. 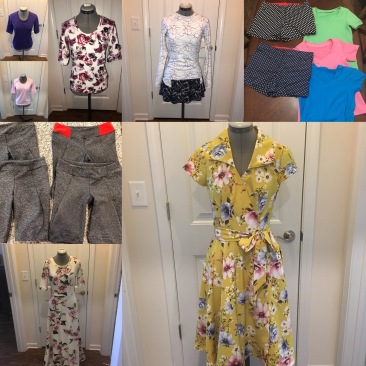 I learned to sew in fifth or sixth grade home-ec, but didn’t really start sewing for real till late 2011/early 2012 and I’ve been gangbusters ever since.  I prefer to make clothes, with pants, button downs and coats being my favorite(maybe because they’re so tailored and precise??).  Mostly I make stuff for myself, hubby and daughter, though I will occasionally make something for someone else if they really beg.  I also work as a volunteer seamstress for NICU Helping Hands.  We make bereavement gowns out of donated wedding gowns for babies who pass in the NICU.

Knitting came along a little later(late 2013).  My mom had just learned the basics of knitting so she taught me and I used youtube and other resources to learn as much as I could.  I have knitted tons of sweaters, socks and a few scarves for myself, as gifts and to donate.  I always have a knitting project going. 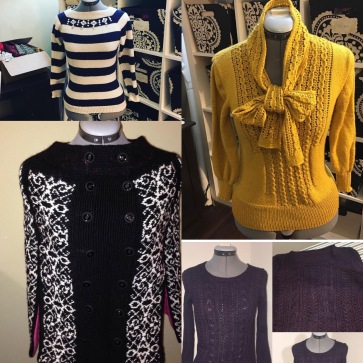 I’ve had an instagram account for a few years now where I post photos of my projects but sometimes I just want to share MORE than one or two photos, so I decided to start a blog, which I know is so 2008, but hey I still enjoy reading blogs and looking at pictures, so there you go.

So enjoy and I hope you stick around.